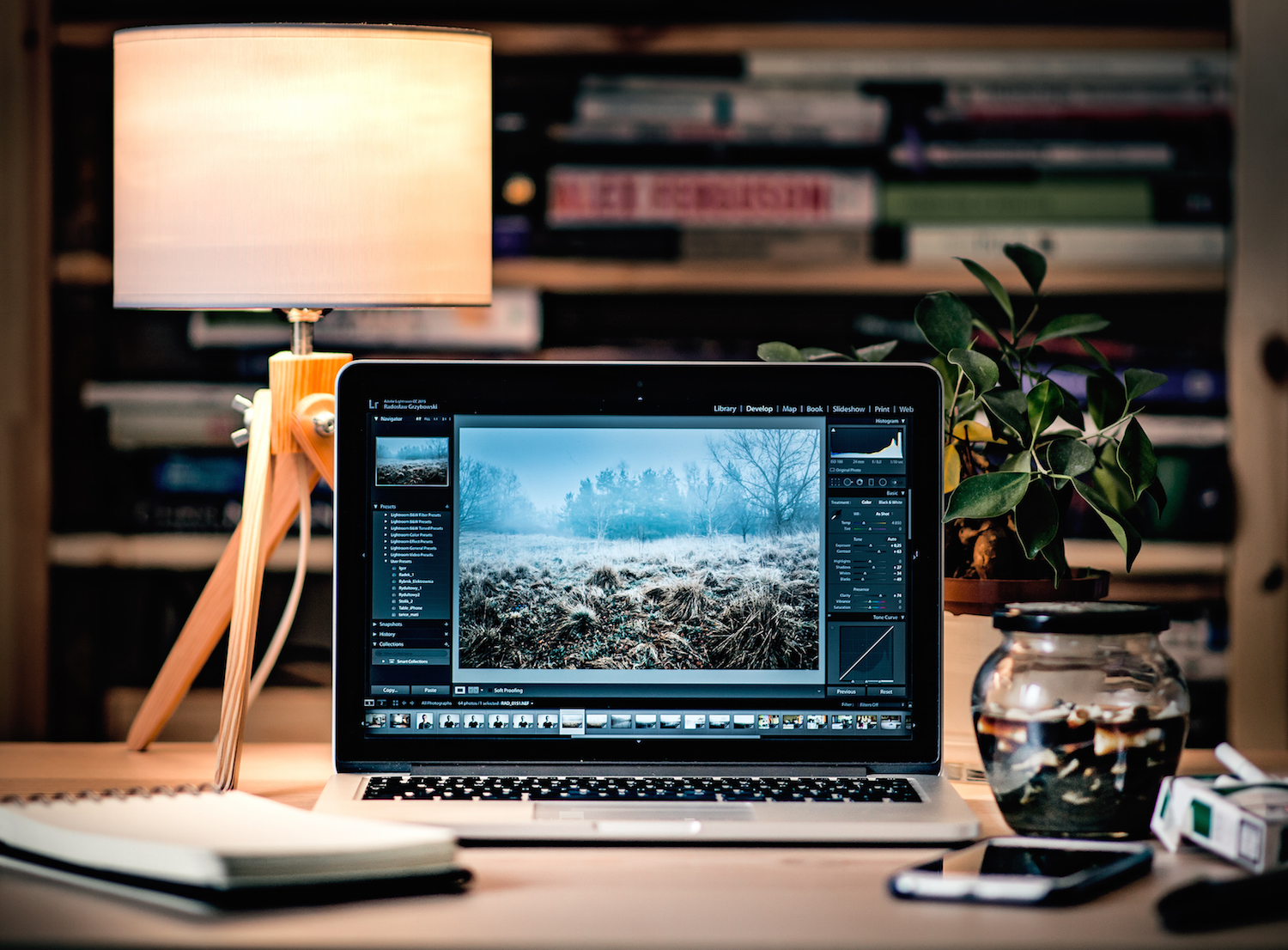 Happy Thursday! We’ve got your weekly digest of our top five tech moments, so let’s get into it!

Say Goodbye to Nexus And Hello To Pixel 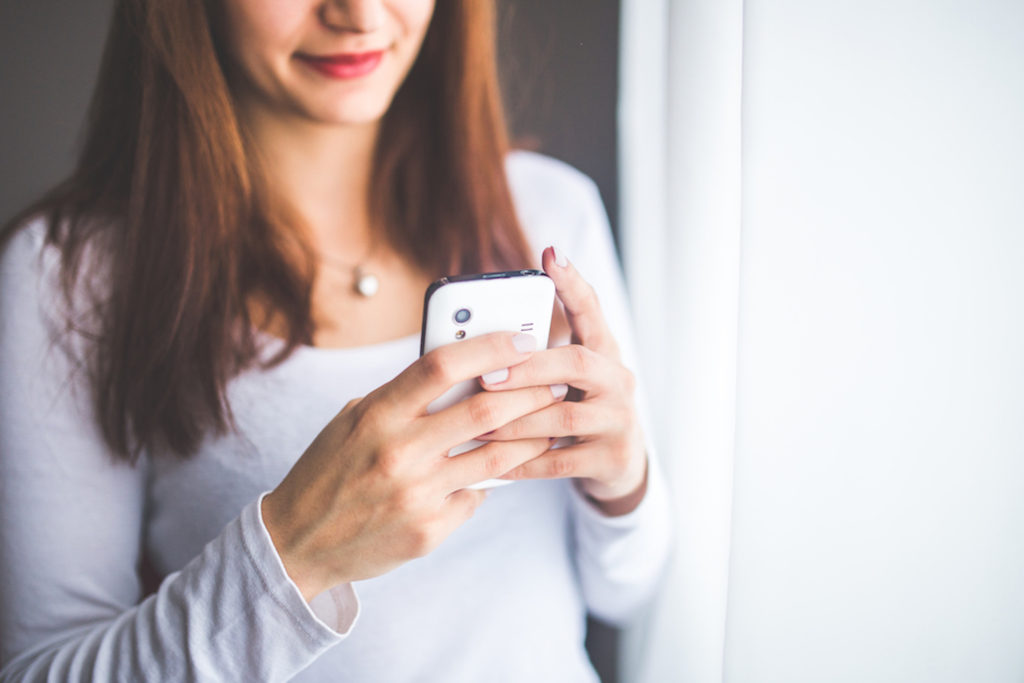 Google released a handful of new products at its annual fall event, and among these products was Pixel, a phone that challenges Apple’s successful iPhone. It comes equip with Google Assistant, an AI system that competes with Siri. Pixel is said to have an amazing camera with 12.3 MP and f/2.0 aperture, while the most recent iPhone has a 12 MP camera with a f/1.8 aperture. The Pixel comes in two models: Pixel and Pixel XL. The phone runs Android 7.1, and the cheapest phone retails for $649.

Viv: The Next Step in AI 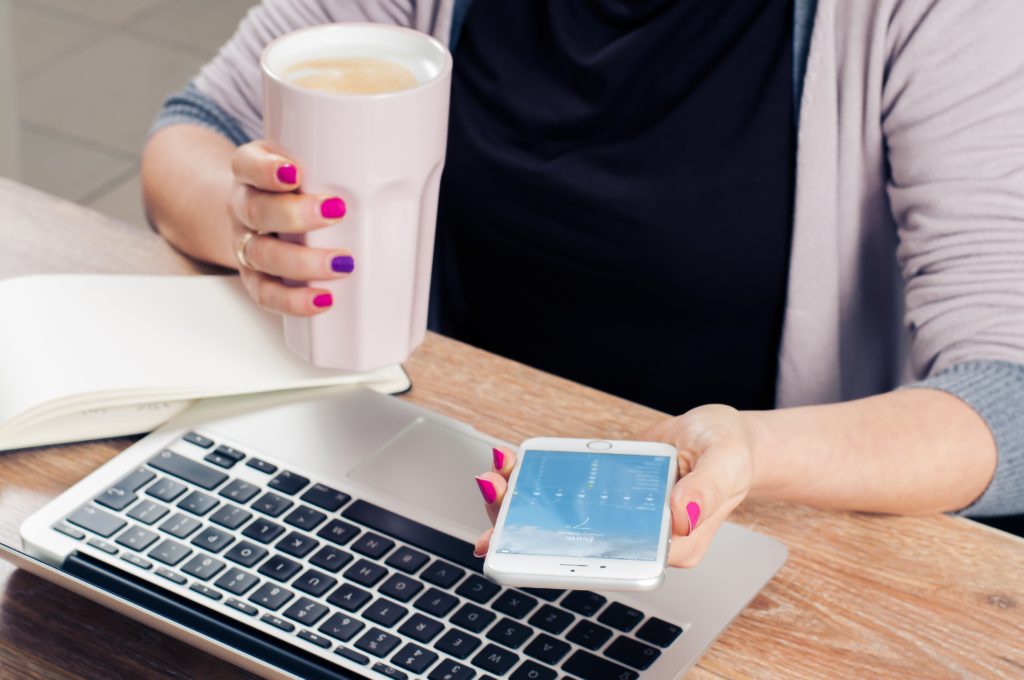 Samsung has its eyes set on artificial intelligence, and the company is taking action by purchasing Viv Labs, the company that made Siri before Apple was even around. Voice interface is becoming increasingly popular, and if Samsung thinks big, they can go into direct competition with Google Assistant and Amazon Alexa. Dag Kittlaus, one of the three founders of Viv Labs, even wrote, “Samsung is with us. We share a mutual vision to leapfrog the current state-of-the-art in AI, ushering in a new era.” 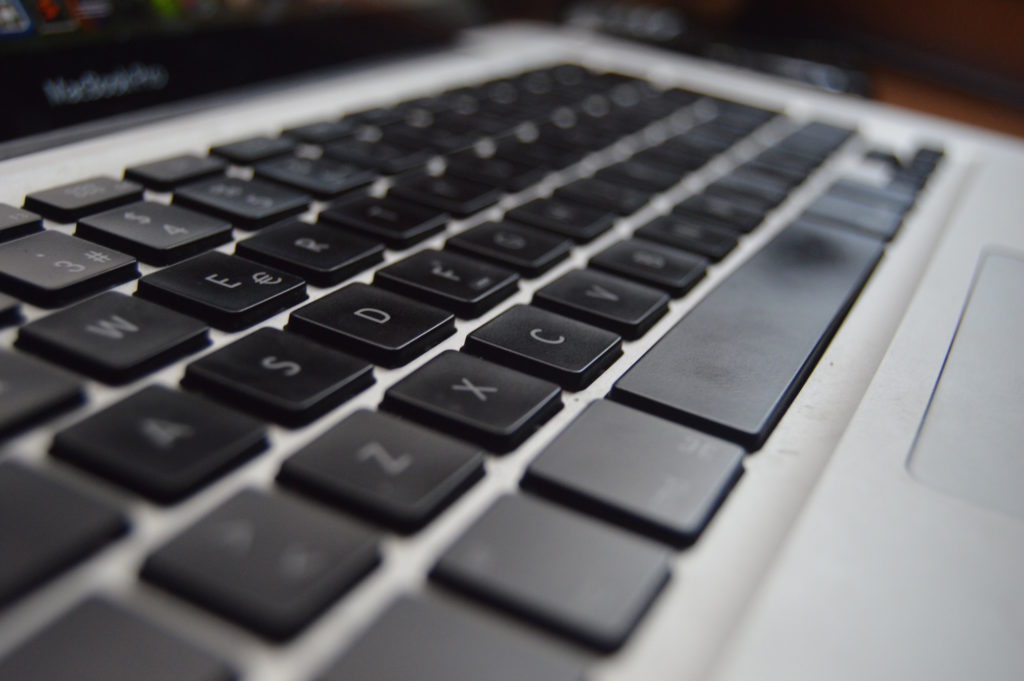 Facebook has a new feature that lets you have secret chats with your friends. Secret Conversations is now available for all Android and iOS users, and gives users the opportunity to have their message automatically delete in five seconds, ten seconds, or even up to a day. The only downside is that gifs, videos, voice calling, and payments are not supported in Secret Conversation. 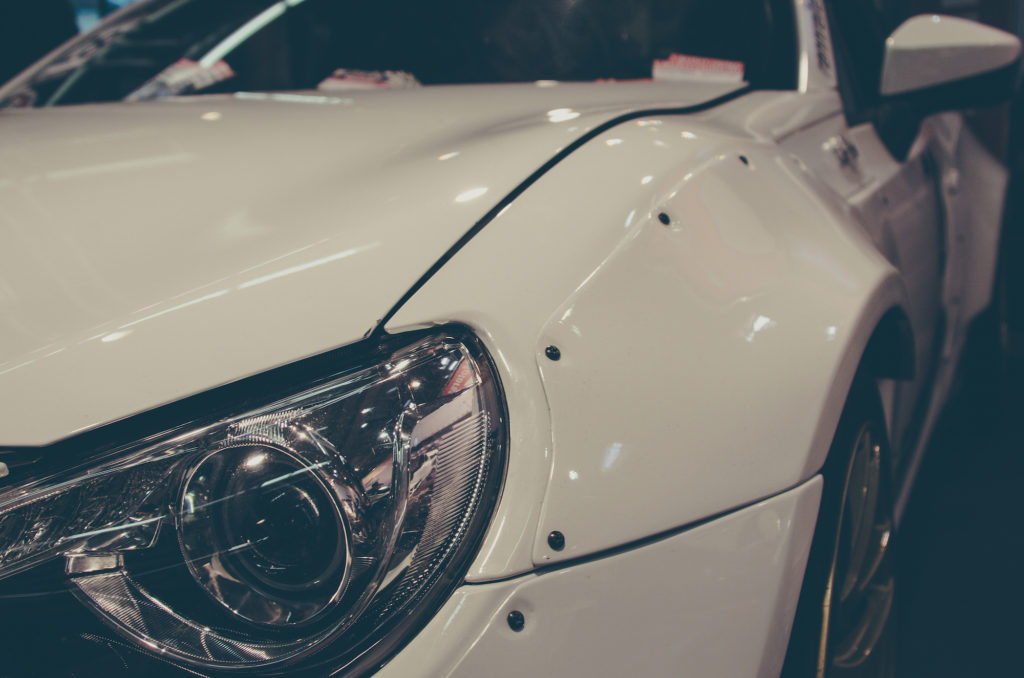 For $400 dollars next year you can buy a new best friend in the form of a small 10cm tall robot that makes conversation, expresses itself in gestures, and even responds to your emotions. In 2017 this is going to be only exclusive in Japan, but if it’s successful, we could see the Kirobo Mini popping into stores in the US.

Your Favorite Motorola Phones Are Getting Android 7.0 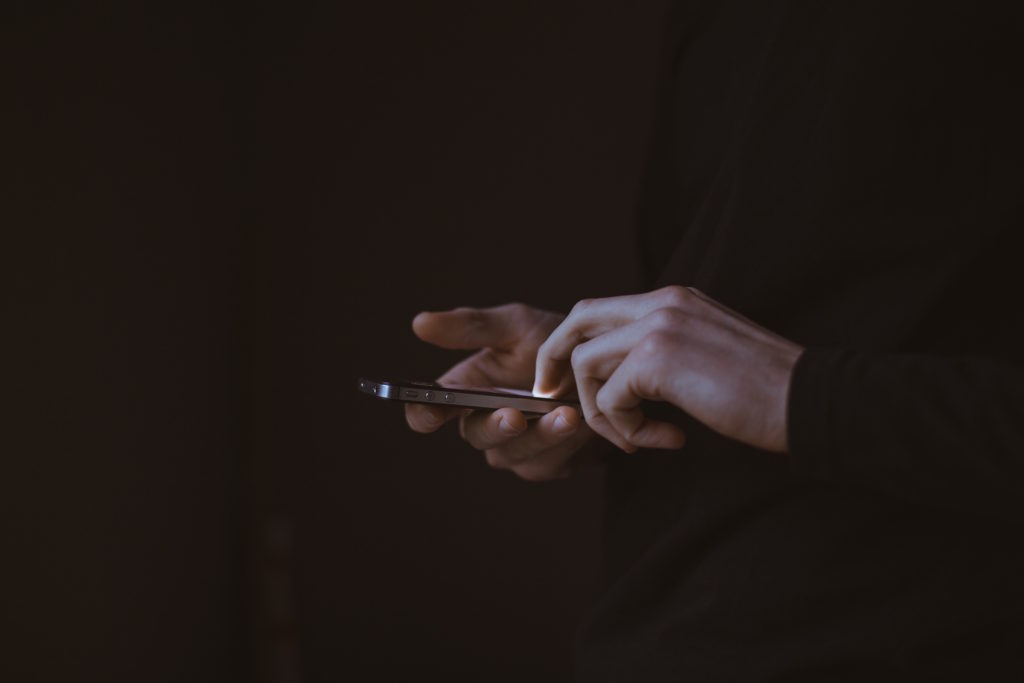 So far, 15 Motorola smartphones will be updated with Android 7.0 Nougat, Google’s most recent Android release. The update includes bug fixes, improved battery saver mode, 70+ new emojis, and multi-window support. This update will also be coming to recent Samsung phones (including the S6/S6 Edge, S7, S7 Edge, and the Galaxy Note 7), as well as certain Sony phones and HTC phones.

That’s a wrap! Check in next week for our latest updates in tech.

Web Scraping and You: A Legal Primer for One of IT’s Most Useful Tools
related content 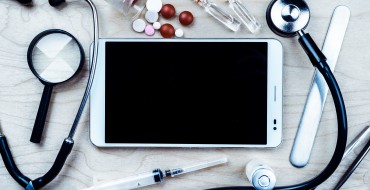 10 Mobile Healthcare Apps That Are Changing The Industry 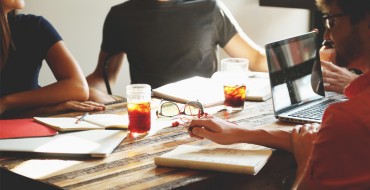