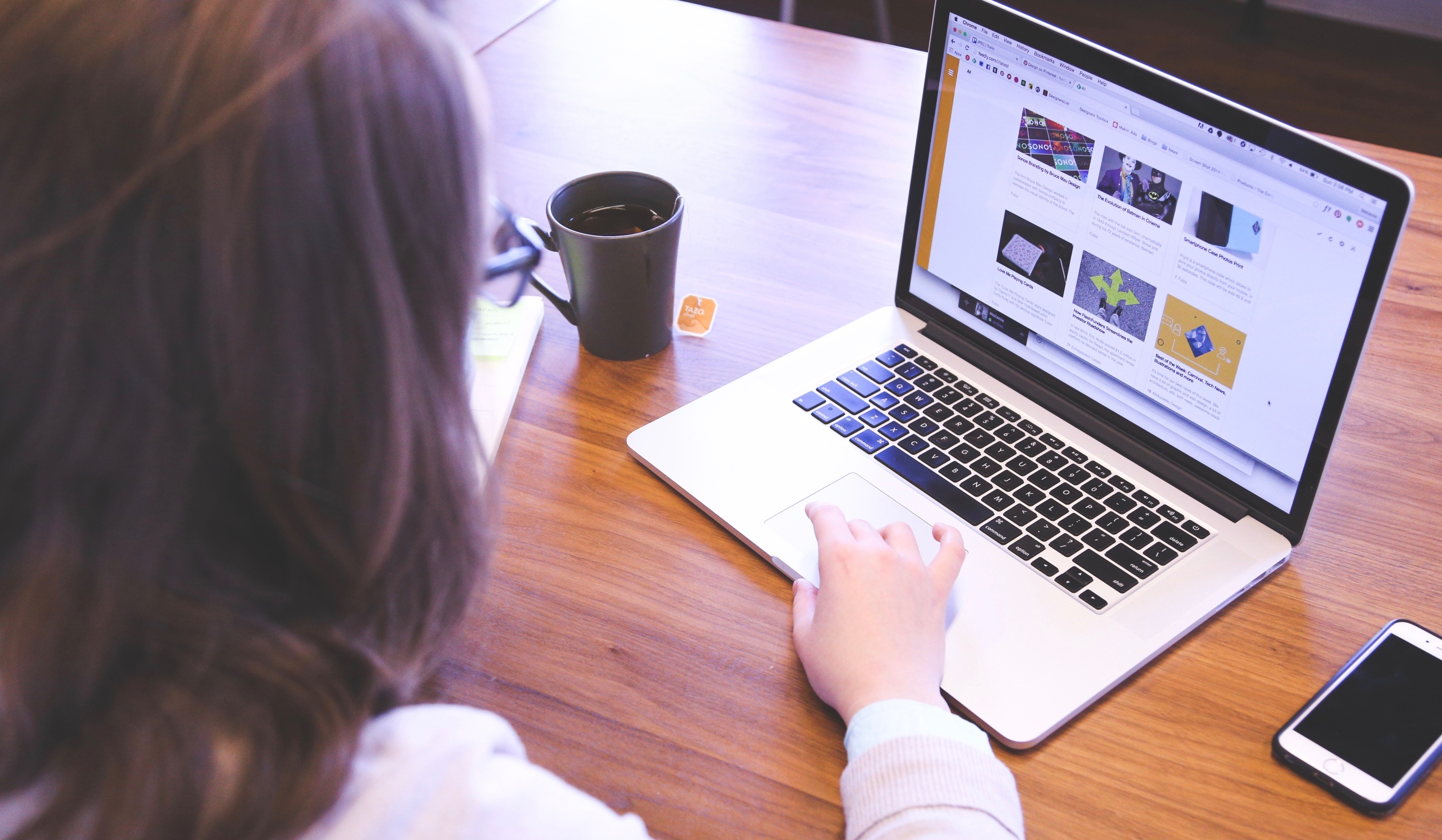 ASP.NET vs PHP
Launchweb development
How .NET and PHP compare head to head in the major categories.

The great debate over whether to use ASP.NET or PHP for web development projects has been a topic of heated debate for some years now. And, being that the internet is nothing if not the world’s largest platform for parody, there are thousands of competing voices out there that are ready to defend or denigrate the use of either PHP or ASP.NET. This isn’t going to be one of those articles.

Whatever your businesses’ reasons are you may be in the midst of deciding whether to switch from ASP.NET to PHP or vice versa. You might also be wondering which language is best to start with on your long journey towards building a strong digital presence for your business. The truth of the matter is that both ASP.NET and PHP are ideal languages that businesses of all sizes can rely on for building a connected digital ecosystem. Below we list five common areas where PHP and ASP.NET matchup head to head.

To begin with, one common misconception about site performance and speed is that the language you choose to code in determines your site’s overall performance. In reality, however, there is very little difference between the performance of a PHP run site and an ASP.NET site. Take for example, one of the most common tasks of any web application which is to query a database and output the results on the web server—and ultimately to the end user’s browser. In the aforementioned scenario the coding language is simply communicating with the database and web servers to produce a desired outcome. Both PHP and ASP.NET are equally equipped to access file systems, find images, and display pages on a web server, and the speed of these performances rely much more on the database server, end user’s computer, and bandwidth, etc.

That being said there are common myths in the industry about ASP.NET being a more elegant language than PHP. While strictly speaking ASP.NET doesn’t allow for as many irregularities in its code while still being able to run (which technically does make PHP an easier language for beginners to pick up) the actual business applications of being able to writer “prettier code” are negligible. While many expert coders out there will guffaw at the prospect of building a site in PHP the fact that humongous sites such as MailChimp and Facebook are written in PHP should be enough evidence to dispel any notion that PHP sites run more poorly than ASP.NET sites. 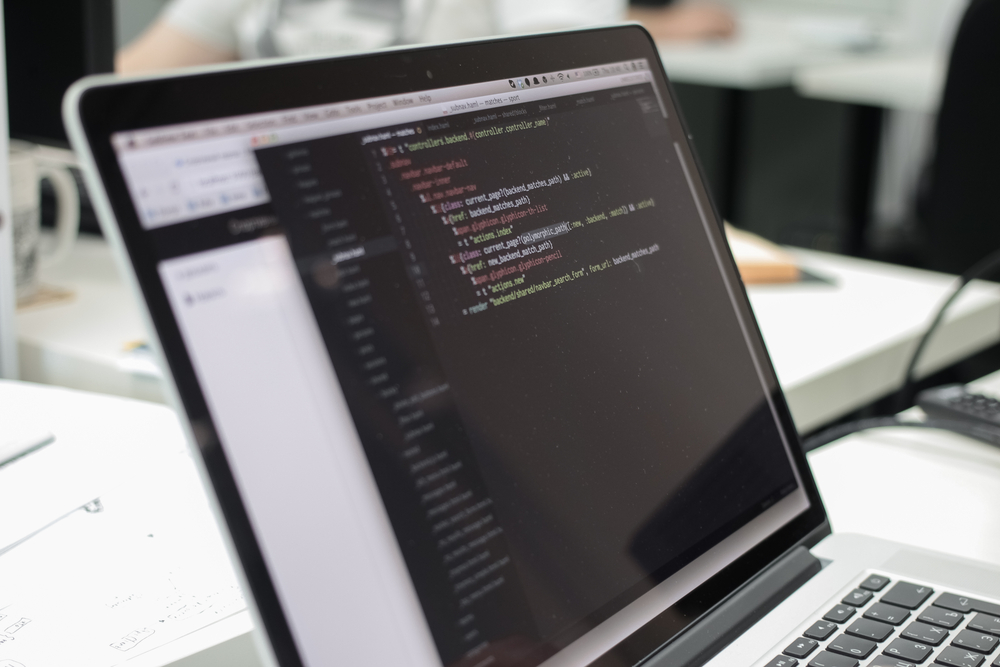 Both ASP.NET and PHP are extremely scalable languages. What matters more to scalability than the language you choose is the development talent you hire. In this regard you should take into consideration the state of your business. If you’re a DIY Entrepreneur and want to take a crack at developing with Drupal then PHP is clearly the preferred option over ASP.NET as it’s the language that comes with the lowest learning curve.

If you’re looking to hire a lead developer or team of developers to build your website then you should defer to the best available talent. Whether that talent works in PHP or ASP.NET should only matter if your company culture veers towards using one language or the other already. While detractors of PHP will point to the fact that it, as a language, is more clunky than ASP.NET, this will only show itself as a weakness to your website’s overall framework if you hire clunky PHP coders. Likewise, the fact that ASP.NET is more of a demanding language than PHP doesn’t mean that you’re automatically more likely to find better talent within the ASP.NET development pool.

Because PHP is open source its pool of developers is far larger than ASP.NET (which is windows based). That being said both boast vibrant communities that post regularly to online forums, so if you’re looking for answers to problems, you’re likely to find both communities helpful. That being said, while the ASP.NET community is comprised of dedicated developers there are quite a few less support contributors who are willing and able to post to forums and answer questions about ASP.NET challenges.

In contrast to this, PHP is such a widely used language that there are plenty of friendly developers active on different forums who are more than willing to offer free advice and guidance to those who ask for it. The biggest take away here is that while you’ll most likely be able to find answers to your questions in both communities, you’ll almost assuredly get those answers back more quickly when working within PHP forums.

This is the only area where PHP owns a distinct advantage over ASP.NET. PHP is open source, and thus, completely free, while ASP.NET is owned by Microsoft and comes with a web hosting fee. However, the costs of those fees shouldn’t be exorbitant enough to deter you from hiring best in class talent in the ASP.NET pool if you’re already leaning that way for your project development. Also worth noting here is that PHP can be used on Mac, Windows, or Linux machines while ASP.NET is only meant to be run on Windows machines. That being said if you use a Mac or Linux you can use the Mono project to use ASP.NET. 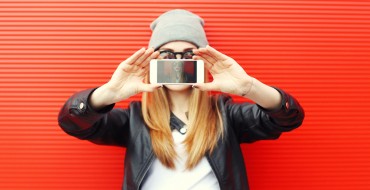 Mobile Website vs Mobile App – Which Fits You Best? 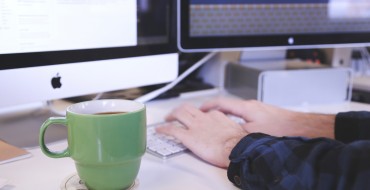 What you Should Know About Hiring PHP Developers 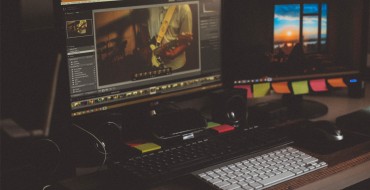 Checklist for Finding an Outsourcing Partner